Delve into the process

Retracing the footsteps of William Beebe (1877-1962) who in 1917 dug up a square meter of earth in Belem, Brazile, in Yard of Jungle 1992 (Museo Arte Moderna, Rio de Janeiro), the artist Mark Dion literally removed and examined a yard of jungle floor.

Dion’s reenactment of Beebe’s project dramatises the greedy obsession of nineteenth century naturalists, who would compete to collect and classify “unknown” species and be credited with their “discoveries”.

Dion’s practice incorporates aspects of archaeology, ecology, indexing and scrutinizing. His projects focus primarily on current issues connected with the representation of nature and the history of natural sciences.

Mark Dion’s project inspired the creation of “A Yard of Office”. We have mapped objects, elements, and materials of our office reflecting on ways in which each space is determined by its usage and the number of different materials it contains. 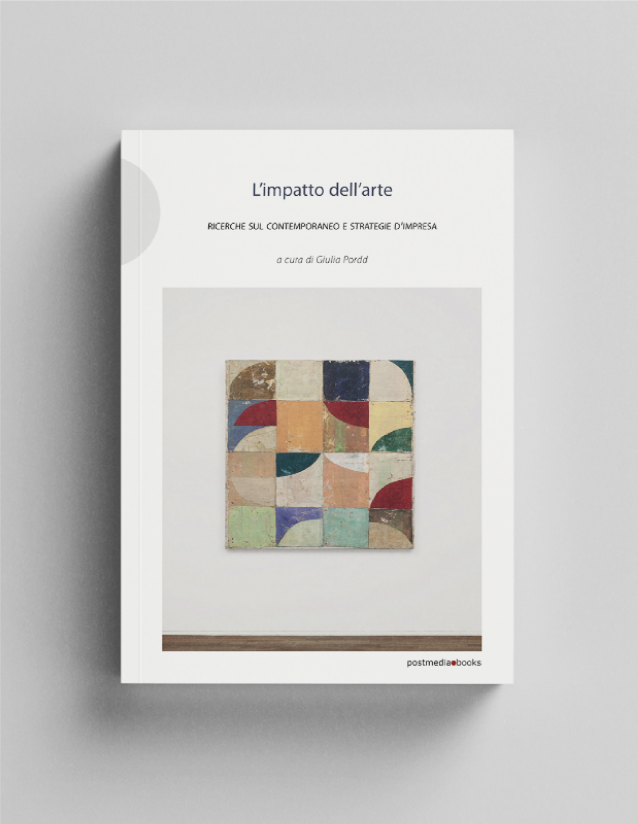