HomeArtThe legacy of the Bauhaus a century later
Art / Hidden-Hub

For many people Bauhaus is a powerful yet empty word. It’s vaguely related to an idea of modernity and essentiality connected to the well known slogans the form follows the function and less is more. But nothing more.

For some more informed people it’s not an easy task to try to correlate the powerful coloured paintings by Vassily Kandinsky to this artist’s minimalist attitude towards architecture and furniture.

And for a few people, the idea of a sort of industrial craftsmanship — beauty and harmony at a budget price — still can’t find some logics in the Bauhaus inspired furniture masterworks by Cassina or De Padova, too costly to be considered an esthetical revolution for everybody.

Nowadays, the Bauhaus heritage is everywhere, for the good or the evil. Ikea stuff is pure Bauhaus (the forms, not the materials!), as well as many suburban and degradate Le Corbusier inspired buildings. It’s in the Japanese minimalism and in the shopping centers’ architecture.

In 2019 Bauhaus was 100 years old: the website dedicated to the anniversary, announced: ”new museums, a big opening festival, a modernist trail across Germany, exhibitions and much more besides”. Perhaps for the first time, in the three Bauhaus main sites — Berlin, Weimar and Dessau — as well as in many other German places, Bauhaus has been presented in a way allowing people to consider one of the most important cultural heritage from an historical perspective.

The anniversary was an excellent opportunity to physically check the Bauhaus’ evolution, and to personally compare the contemporary forms — in architecture, fashion, even in the food design — to their ideal sources.

Strange enough, for the general audience even in Germany the Bauhaus was more a vague collection of concepts for insiders than a strong shared cultural background. Museums exposed just few pieces, and to get in contact with the Bauhaus daily routine one had to access to its archives or to be a reader of very specialized magazines.

The well known impressive building in Dessau was both an astonishing visit card and a wall. The new museums, as the one just opened in Berlin, changed the situation, and will remain to visit in the future. If you couldn’t visit the expositions, the suggested websites below, in English and German, are a near satisfactory substitute: 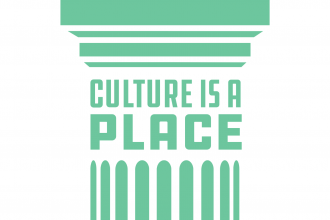 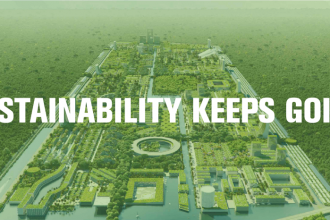 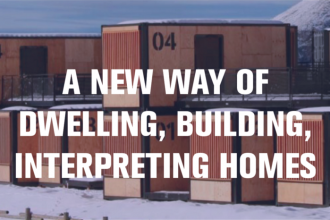